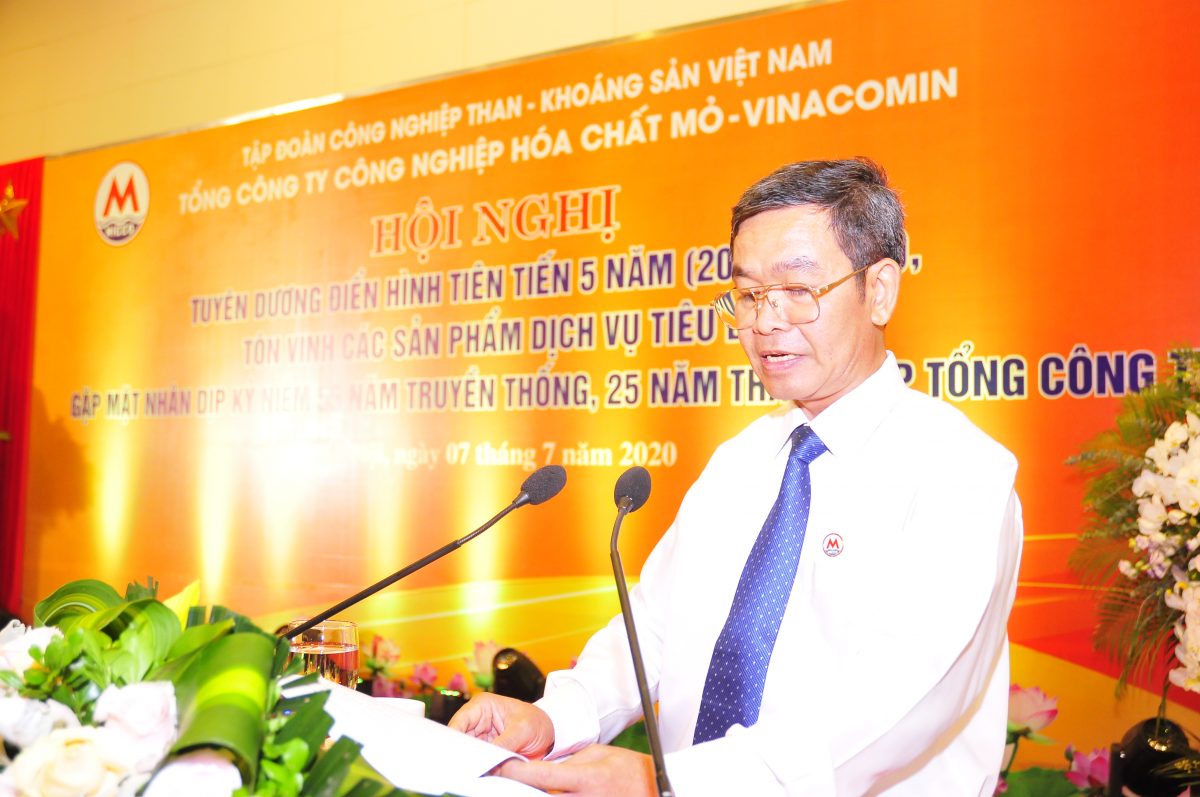 The Corporation honors typical prodaucts and services, celebrating the 55th traditional days & 25 years of establishment of the Corporation Mr. Le Minh Chuan – Secretary of Party Committee, Chairman of the Board of Members and other leaders of Vietnam Coal and Mineral Group, leaders of the Corporation over the years came to congratulate the corporation, together with 25/32 collectives and 25/68 elite workers who are typical exemplars in the 5-year emulation movement (from 2015 to 2019), representing nearly 4000 employees of the Corporation attended the Conference.

History of the Mining Chemical Industry from 1965 to 1995:
Formerly established in a warehouse III under the Department of Materials, Ministry of Heavy Industry (now the Ministry of Industry and Trade), established on December 20, 1965 with the missions of receiving, preservation, supplying and reserving industrial explosives. Born in the context of the country still at war, at the end of 1965 in the South of the US imperialism launched a local war, in the North from 1965 to 1968. The entire warehouse of VLN was the target of the bombing of American aircraft. With an initial manpower of 24 people, from the first few years of its establishment, the people of Mining chemicals had to be available in the most fierce areas, confronted with bombs and ammunition, standing to protect IEMs for their needs. Mining chemical staffs at that time was arduous, but labor was very creative, yearning to study the topography, building up secret warehouses in natural caves, with a capacity up to 200 tons and deftly defrauding that American aircraft could not vandalize. Ensuring the adequate and promptly receipt and allocation of IEMs for the needs of using, especially safety for people, property and means, contributing efforts to the cause of the fight against the US to protect the country.

The 25-year construction and development period from 1995 to now, after the country’s renovation, many economic sectors have changed, the demand for IEMs for coal production, electricity, cement, transportation increased. This demand requires a larger professional scale, rapid approach to the application of new science and technology in the development of IEM production. The Prime Minister issued Decision No. 44 / TB-VP on March 29, 1995 allowing the re-establishment of the Mining Chemical Company and the Ministry of Energy issued Decision No. 204-NL / TCCB-LĐ on April 1, 1995. Mining Chemical Company under the Vietnam Coal Corporation after several changes of its name on December 20, 2010, the Ministry of Industry and Trade issued Decision 6668 / QD-BCT to set up the Mining Chemical Industry Corporation under the model of Parent Company – subsidiary from January 1, 2011 of Vietnam National Coal-Mineral Industry Group. After 25 years from 1995 up to now, diversified production and business activities under the direction of the Group, the labors of the mining chemical industry have made great progress and achieved exceptional achievements. This result continues to confirm on-right-track development of the Corporation after 55 years of establishment and development has made great efforts to overcome difficulties, successfully completed the assigned missions.

Entering a new stage, with the spirit of renewing determination to develop, preparing all resources for deep integration with the world, the Corporation is the only firm assigned by the Government in research, import, export, production and supply of IEMs. Also, the corporation will invest in depth, promote the application of science and technology 4.0, continue to innovate and perfect internal governance to improve operational efficiency, create jobs and stable income for employees. , contributing to the State budget with the goal “Safety – Productivity – Quality – Development” 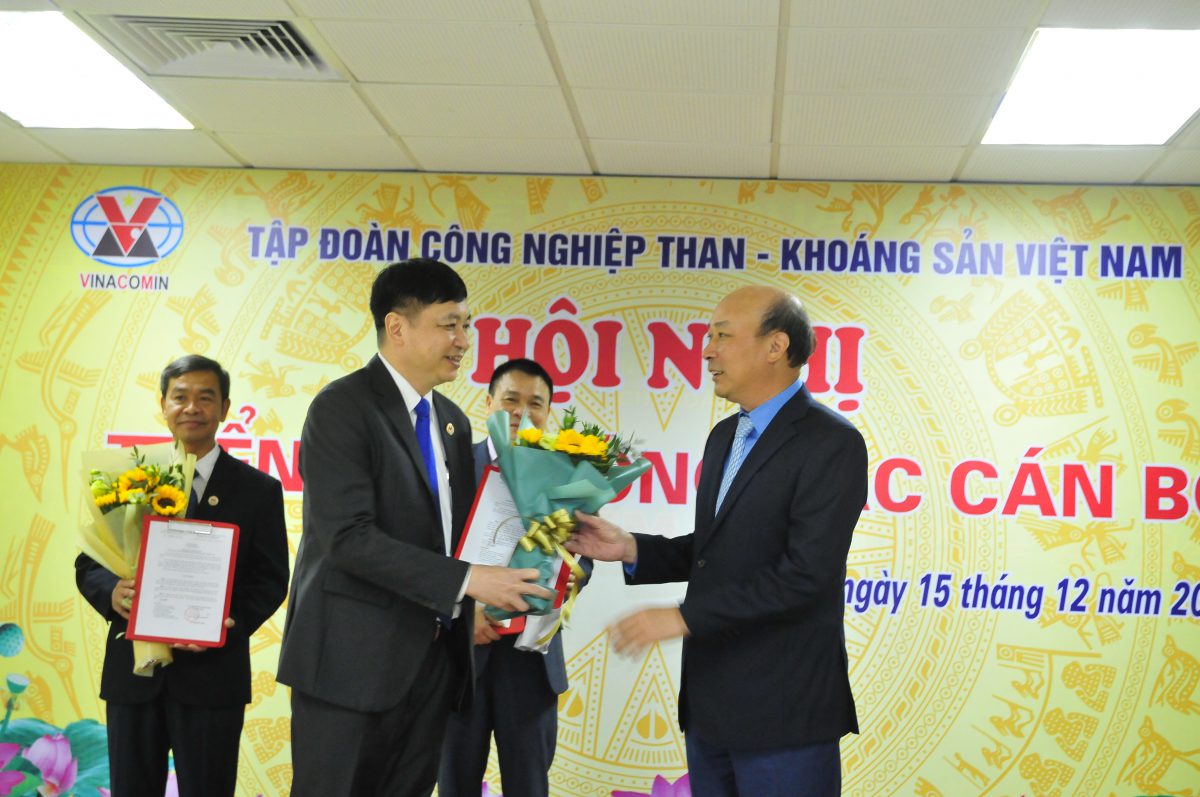 Announcement of Decisions on personnel at the Company 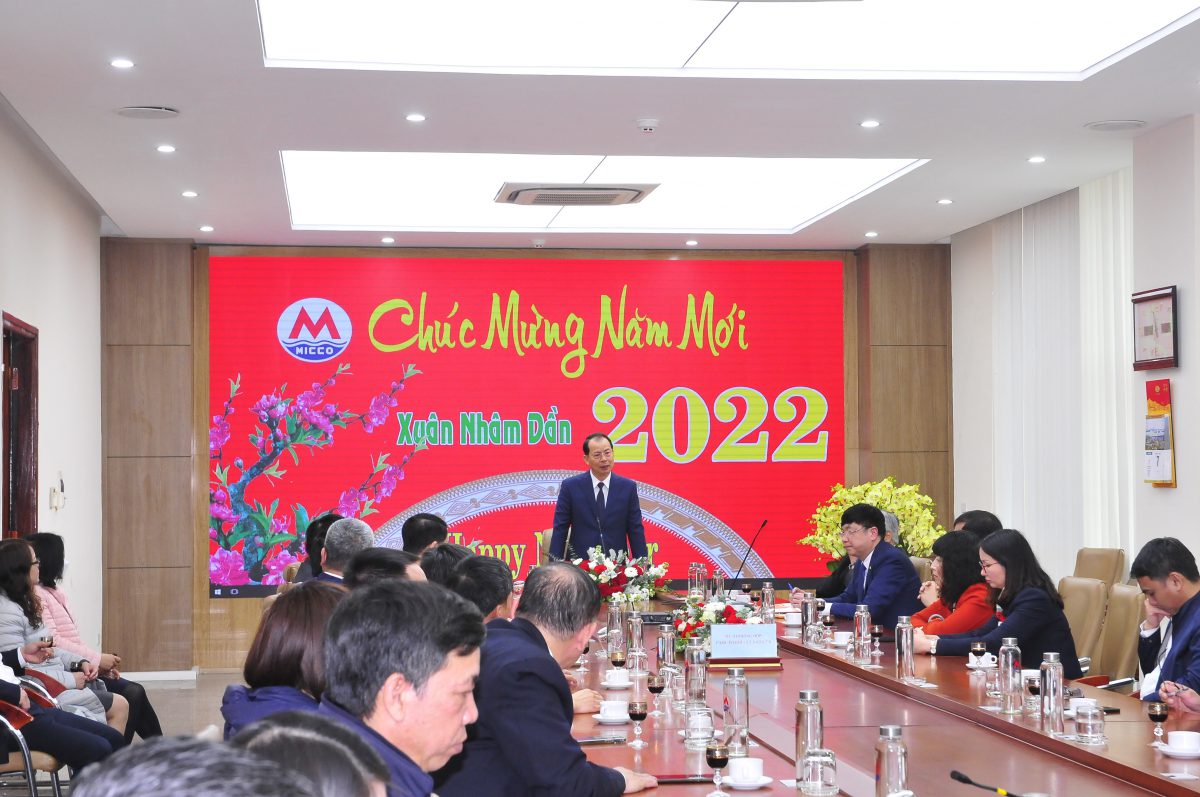 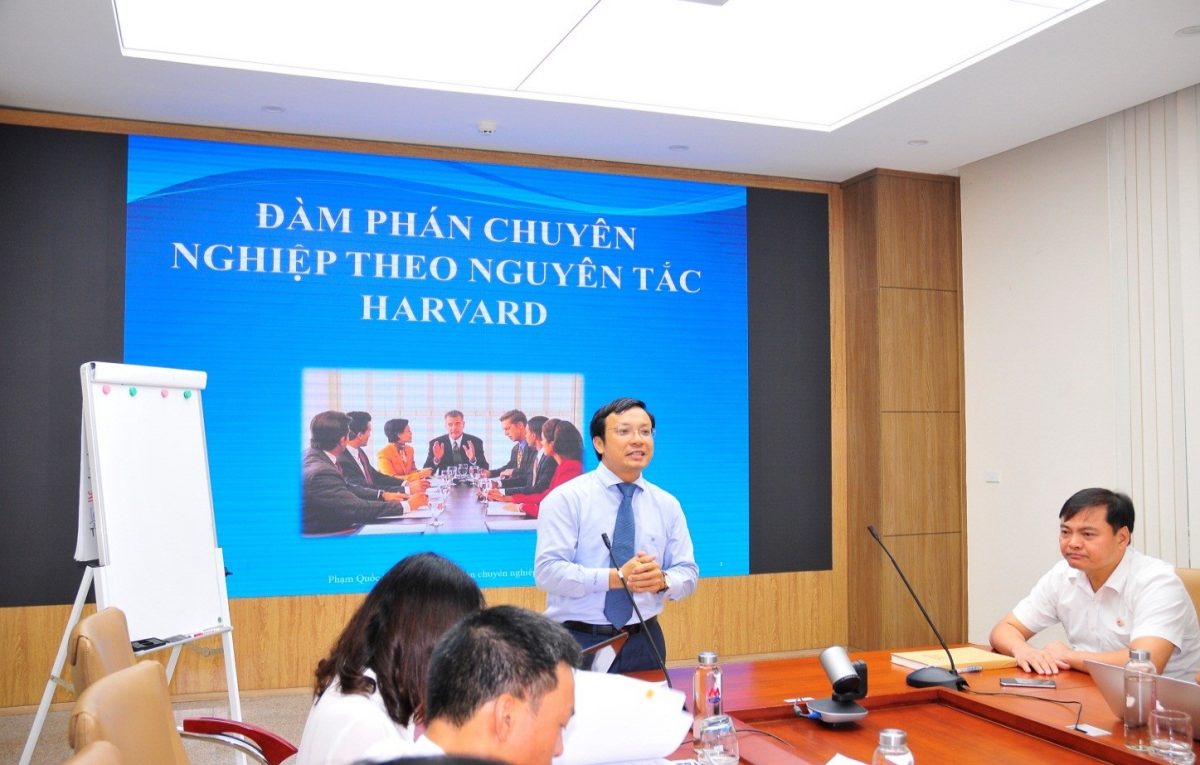