In underground coal mines in Vietnam as well as other countries in the world, pit safety explosives are indispensable industrial explosives. With the norm of explosives used in pit mining is popular from 0.2-0.4 kg / ton of coal, each year the world produces and consumes hundreds of thousands of tons of safe explosives in the methane environment. , explosive dust environment and some mines combine the two factors above. Manufacturers of safe underground explosives with hundreds of years of experience such as the UK, Russia, Poland, the US…develop safe explosives suitable for exploitation conditions to ensure the effective of the explosives and also not causing the burning methane environment in mines.

The problem occurs when blasting getting deeper and deeper, hard rock is frequently encountered, especially blasting for ore mining like iron mines … it is necessary to have high energy explosive. In addition, in a number of discussions at the Conferences on the production and use of IEMs, the Ministry of Industry and Trade mentioned the research and development of friendly-environment IEM products, limit and aim not to use TNT in industrial explosives to reduce the risk of unsafety work and protect the environment.

In recent years, underground safety explosives produced by the Mining Chemical Industry Corporation -Vinacomin (MICCO) have basically met the needs and technical requirements for use in pits mines in Vietnam when blasting conditions comply with regulations with methane content less than 1% and closed explosion (with spark plug). With open explosion conditions commonly encountered in pit blasting and underground mines with large (level III) to super-class methane emissions, there are also risks of unsafety during blasting, due to the safety level is not high. The current types of pit-safe emulsion explosives (NTLT and NTLT2) were determined to be safe in methane environments when tested according to method A of TCVN 6570: 2005 “Explosives safe for use in pits with methane gas – Safe explosion test method ”, this is a closed explosion test method (with spark plugs) in an environment of 8-10% methane, with this method if a safe explosive does not cause methane gas explosion according to the comparison criteria with foreign standards, NTLT and NTLT2 explosives are equivalent to the world’s P2 ÷ P3 safety standards for explosives (according to the classification of 5 safe explosives groups from low (P1) to high. (P5).

Vietnam’s underground mines are ranked according to the high level of methane discharge from grade III to Super class in recent years according to published data of the Ministry of Industry and Trade, the Super Grade mines are widely distributed in the Uong Bi area. Dong Trieu – Quang Ninh (most fields of Mao Khe Coal Joint Stock Company) in addition to grade III to super class are available in the fields of Ha Long and Cam Pha – Quang Ninh (Than Quang Hanh Company). With The degree of methane release in the other mines itself is also relatively complex with many local areas often very high, so most of the mines today have a high risk of fire and explosion of methane, so it is necessary to use pit safety explosives with higher safety levels to minimize the risk of methane gas explosion when blasting.

In Vietnam, according to the Circular No. 13/2018 / TT-BCT dated June 15, 2018 of the Ministry of Industry and Trade, there is a list of 2 groups of underground safe explosives divided by safety grade, which is “Emulsion explosives safe emulsion for mines with explosive gas “and” Safe emulsion explosives for mines with superior methane release “. About underground safety explosives: In the world with the division level of gas release (gas hazard) of mines, safe explosives are classified according to 06 symbol levels from P1 to P5 (P1, P2, P3, P3 / 4, P4, P5) to use for each level. P5 is considered to be the most dangerous gas release mine explosive. 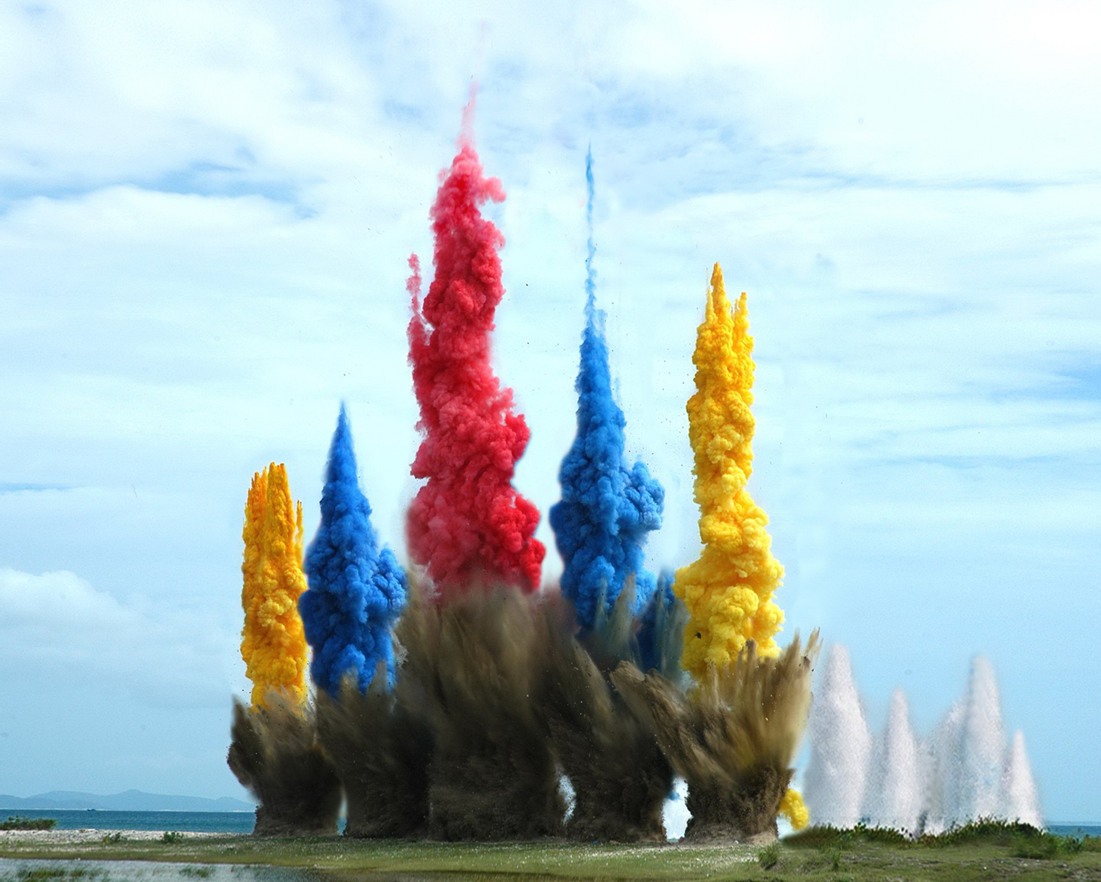 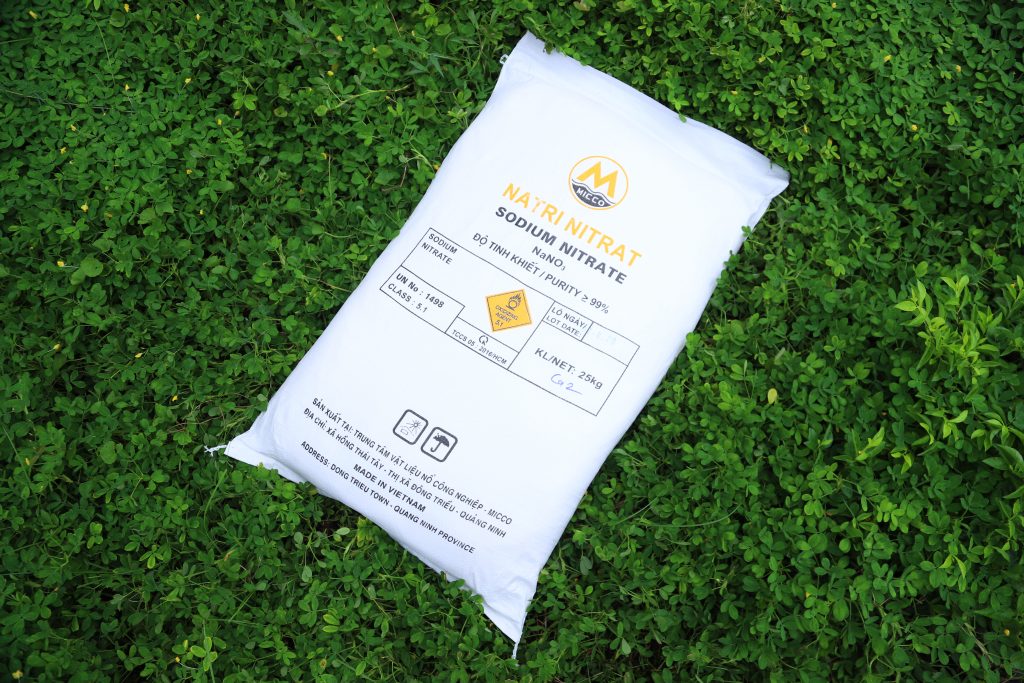 see all the research work